Herb Silverman is president emeritus of the Secular Coalition for America. He served as president of the Secular Coalition through December of 2012 and again from December 2014 to June 2017. Born in Philadelphia, Herb received his Ph.D. in mathematics from Syracuse University and is Distinguished Professor of Mathematics at the College of Charleston. He has published over 100 research papers in mathematics journals, a couple of books on Complex Variables, and is the recipient of the Distinguished Research Award.

In 1990, a colleague pointed out that atheists were ineligible to hold public office in South Carolina. After an eight-year battle, Herb won a unanimous decision in the South Carolina Supreme Court, which struck down this religious test requirement.

He founded the Secular Humanists of the Lowcountry in Charleston, SC, and is founder and first faculty advisor to the College of Charleston student Atheist/Humanist Alliance. Herb has appeared in debates on topics like: Can We Be Moral Without God? Does God Exist? Is America a Christian Nation? He has also debated at the Oxford Union in Oxford, England on the topic: Does American Religion Undermine American Values?

Herb has spoken at numerous freethought conferences, presented sermons at Unitarian churches, and gone on book tours for his latest books: Candidate Without a Prayer, An Autobiography of a Jewish Atheist in the Bible Belt as well as An Atheist Stranger in a Strange Religious Land. He has written for the for the Washington Post, Huffington Post, The Humanist, Free Inquiry, Humanistic Judaism, and other magazines and blogs. Herb is a recipient of the American Humanist Association Lifetime Achievement Award.

You can browse a collection of Herb’s public speeches and debates here, and visit his website http://www.herbsilverman.com. 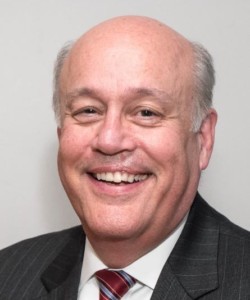 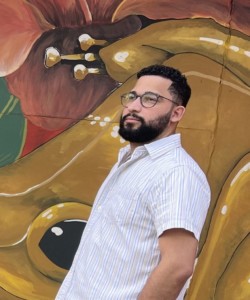 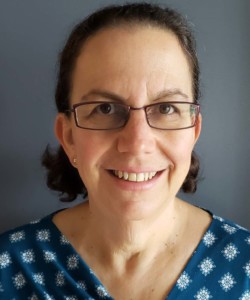